No Result
View All Result

What’s Up With WhatsApp?

WhatsApp announced a new update with its voice note feature.

Now you can increase the playback speed of the voice notes while simultaneously chatting with other people.

‘Voice messaging got easier. Speed up to hear the story faster. Keep listening while chatting with others. Record…Pause…Continue when you’re ready.’

With this update, WhatsApp also added a ‘Pause’ feature in its voice note section.

You can now start recording, pause in between and then continue recording when you’re ready again.

To improve user experience, WhatsApp plans to roll out more features and updates in 2022. The features are most likely to make their appearance this year; however, the launch date has not yet been confirmed.

The app will allow iOS users to view profile images of people and groups in WhatsApp alerts. This feature is currently being tested, but it will soon be made available to other users.

The interface on WhatsApp that displays the names of the people you are sharing material with will be updated. Before transmitting media files, users will have the option of selecting new receivers. On your status and in chats, you will also be able to share an image, a video, or a GIF. 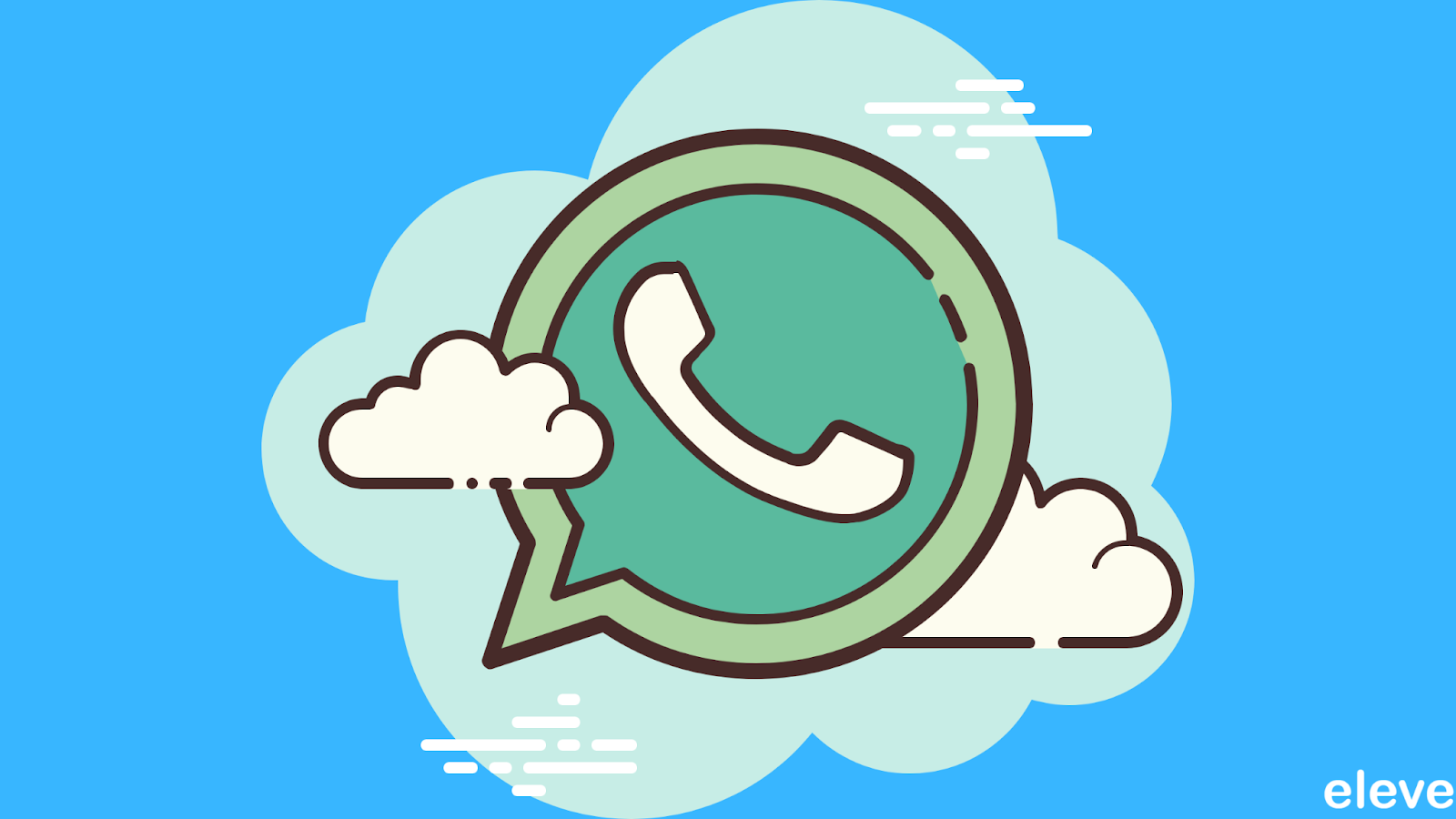 Currently, WhatsApp allows users to create groups to share messages, images, videos, and more with a group of people. Soon the instant messaging platform is all set to introduce a  Communities feature where users will be able to create several individual groups and bring them together under a single Community and manage it.

“Communities will make it easier for a school principal to bring all the parents of the school together to share must-read updates and set up groups about specific classes, extracurricular activities, or volunteer needs.”

According to a WhatsApp announcement, the number of participants in a group phone call will now be increased to 32. Currently, only 8 persons can be added to a group call. With no upper limit on the number of users, you may add to a group audio chat on Telegram; for example, this moves the instant messaging platform closer to those other chat applications. However, the limit for video calls remains the same.

It appears that WhatsApp will introduce a “WhatsApp Companion Mode” multi-device sync function that would let users connect a secondary mobile device—including tablets—to their WhatsApp account. Users can currently only link their existing WhatsApp accounts to desktop computers.

It appears that a future version will provide users the option to make polls on WhatsApp. The WhatsApp desktop client has been observed to have a comparable capability. WhatsApp appears to be extensively testing the Group Poll functionality. Unfortunately, it is unclear when this feature will be included in the stable version.

The future of WhatsApp will include the Instagram Reels feature. Users will apparently be able to access Instagram Reels right from the messaging app, thanks to the functionality. This might be a component of WhatsApp’s aim to integrate with other Facebook-owned applications. For those who don’t know, Instagram Reels is the video function that was included in the picture-sharing app last year after TikTok was prohibited by the government.

‘Read later’ is allegedly a better iteration of WhatsApp’s current Archived Chats service. WhatsApp stops sending notifications for a chat when it is switched to read later. The feature will also have a “vacation mode,” which will make sure that chats are marked for later reading function, similar to archived chats on the most recent stable version. Additionally, an option to edit settings will be included with Read Later. WhatsApp users will be able to swiftly unarchive several chats by selecting them all at once.

Through partnerships with authorised financial services providers, WhatsApp plans to introduce health insurance and micro-pension products in India. In the beginning, WhatsApp would offer HDFC Pension plans and SBI General sachet-health insurance coverage on its platform.

These are some of the cool features WhatsApp is planning to roll out in 2022. Let’s see how it goes!