No Result
View All Result

Social media networks that use audio as their primary mode of communication fall under the category of social audio. This can include audio chat rooms, podcasts, audio recording and editing software, and text messaging. Different social audio product developers are still in an evolutionary stage as they try to understand what works and doesn’t for their audience.

Social networking services that allow participants to communicate verbally rather than through text are referred to as social audio or voice-based social media. Users can record themselves narrating a tale, recent events, or a trending topic on these platforms. These platforms also let users host chat rooms where users can converse with one another or just listen to others talk. 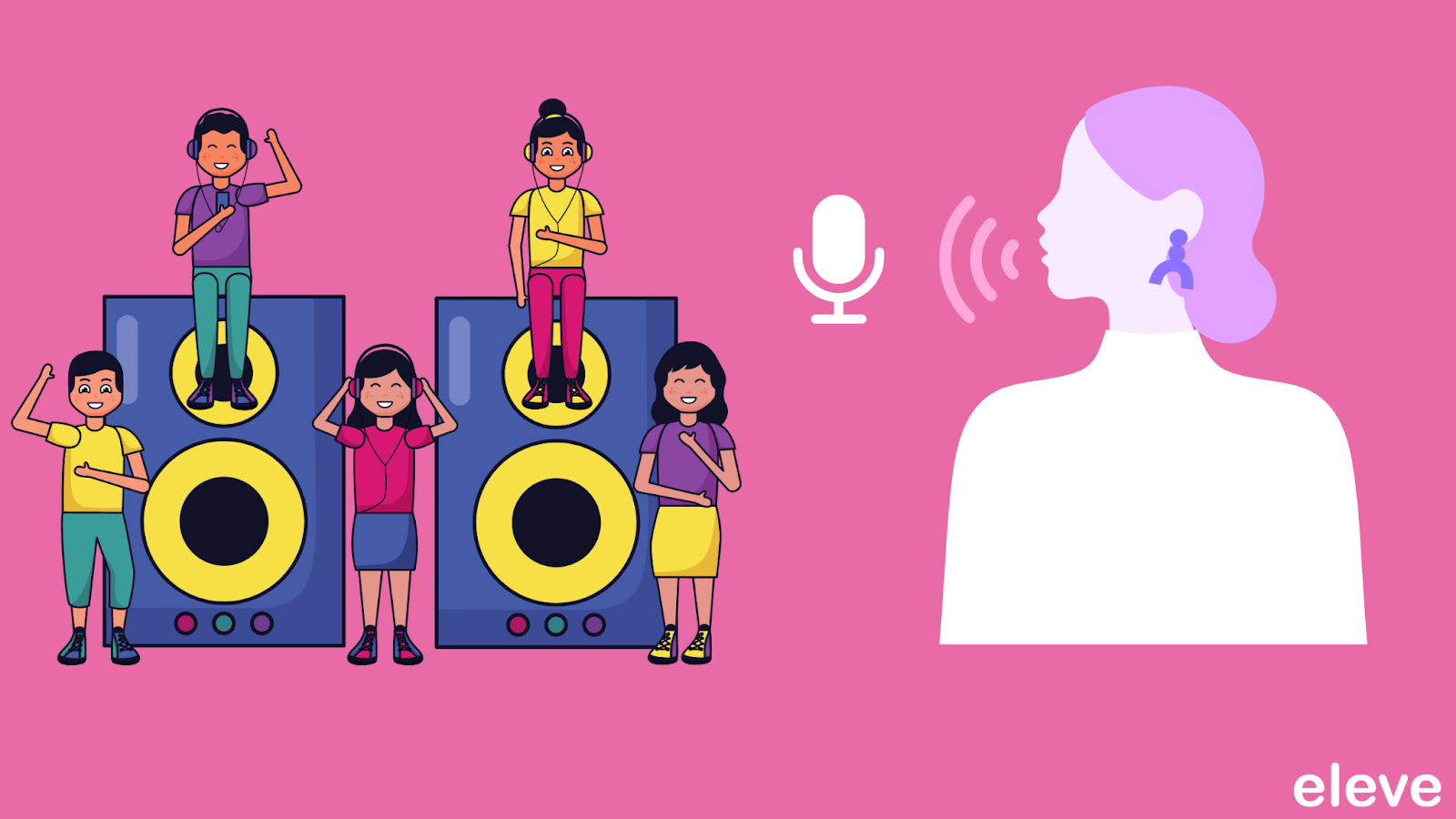 Clubhouse has grown in popularity since its release in 2020. An entirely new social media subculture called “social audio” has emerged as a result of the app. A few businesses quickly recognised the potential of this market and released their social audio solutions as stand-alone products or as an addition to their present products.

Due to Clubhouse’s leadership in this market, all of its rivals soon adopted its characteristics for their own goods. Facebook adopted a similar strategy in June 2021 when it launched its Live Audio Rooms and podcasts in the US.

What’s Up With WhatsApp?

Voice channels in Discord also enable chat server users to converse verbally rather than typing. This feature is helpful when playing a computer game and wanting to communicate with other players in their team.

With the launch of Spotify Greenroom, producers now have a way to interact with and engage with fans.

Racket is another app that enables you to communicate with folks anywhere in the world. This platform is helpful for marketing and small enterprises. With its micro podcasts, Racket competes with market leaders like Clubhouse. You can talk while using the browser on your phone.

The businesses are paying attention. In Hootsuite’s 2022 Social Media Trends poll, more than 74 per cent of companies said they would spend money on audio-only content in the upcoming year. According to the same poll, the most popular tactic was holding a live audio broadcast as a thought leader.

Despite this, the trend has not yet attracted the attention of smaller companies, especially in light of the fact that it is not the most inexpensive type of content marketing. Even though it’s merely an audio clip, making audio material takes a lot of effort and skill.

It’s crucial to comprehend how to use these new social media platforms. Here are five techniques and resources to help you create a very distinct communication experience:

For small firms, there are several significant benefits. These techniques can be used to teach people how to converse, communicate, and present. All of this translates into more of the kind of engagement that generates revenue for yet another method of monetising social media.

In 2022, social audio will undoubtedly be popular. However, many companies are still hesitant to adopt this novel content development approach.

The fact that there is less competition on the platform is good news for you.